Evidence is an important thing in the criminal proceedings in the trial, in this study and its purpose, namely to find out the use of evidence by the Public Prosecutor in the process of criminal acts of child sexual intercourse, and to find out what the Public Prosecutor uses evidence to prove. prove the case of the crime of sexual intercourse against a minor in the case No. PDM 87/Kraks/Eku.2/08/2021.Krs. the formulation of the problem and the purpose of this study, the method used in this research is the empirical juridical method using the case approach method, namely legal research on regulations based on evidence based on article 184 of the Criminal Procedure Code Implementation in the Probolinggo District Prosecutor's Office, especially in the case No. PDM 87 / Kraks / Eku .2/08/2021.Krs. The results of the research in the preparation of this thesis, conclusions can be drawn, firstly the evidence used by the Prosecutor in the case of the crime of sexual intercourse against a child uses evidence based on the Criminal Procedure Code in 184, the second is the second from the Public Prosecutor in using Instructional tools Because the guidance tools are used to strengthen the Judge that he is wrong or not and the instructions as evidence are explained in accordance with other evidence. 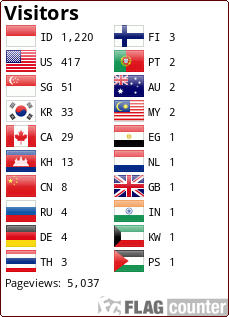